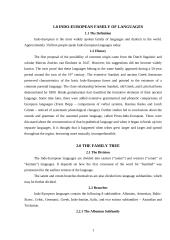 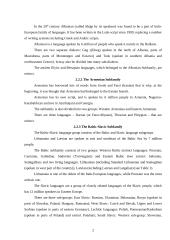 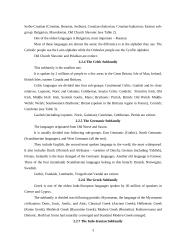 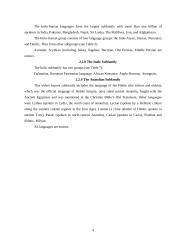 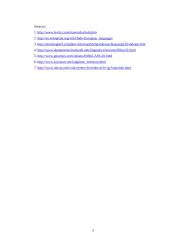 Indo-European is the most widely spoken family of languages and dialects in the world. Approximately 3 billion people speak Indo-European languages today.
The first proposal of the possibility of common origin came from the Dutch linguistic and scholar Marcus Zuerius van Boxhorn in 1647. However, his suggestions did not become widely known. The next proof that these languages belong to the same family appeared during a 50-year period around the turn of the 19th century. The extensive Sanskrit and ancient Greek literatures preserved characteristics of the basic Indo-European forms and pointed to the existence of a common parental language. The close relationship between Sanskrit, old Greek, and Latin had been demonstrated by 1800. Hindu grammarians had classified the formative elements of their ancient language. Some time later, there were added extensive grammatical and phonetic comparisons of European languages (Franz Bopp – comparisons of verbal systems, Rasmus Raska and Jacob Grimm – noticed of systematic phonological changes). Further studies led to conclusions about the sounds and grammar of the assumed parent language, called Proto-Indo-European. There were discussed about the reconstruction of that hypothetical language and when it began to break up into separate languages. It is thought that it happened when tribes grew larger and larger and spread throughout the region, becoming more mutually incomprehensible.
The Indo-European languages are divided into eastern (“satem”) and western (“cetum” or “kentum”) languages. It depends on how the first consonant of the word for “hundred” was pronounced in the earliest version of the language.
The satem and cetum branches themselves are also divided into language subfamilies, which may be further divided.
Indo-European languages contain the following 8 subfamilies: Albanian, Armenian, Baltic-Slavic, Celtic, Germanic, Greek, Indo-Iranian, Italic, and two extinct subfamilies – Anatolian and Tocharian.
2.2.1 The Albanian Subfamily
In the 20th century Albanian (called Shqip by its speakers) was found to... 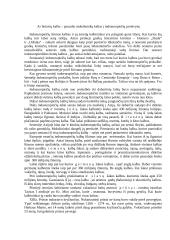 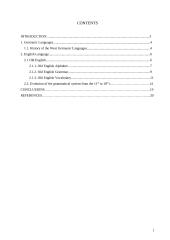 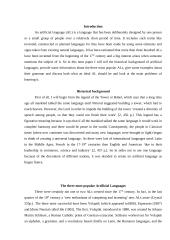 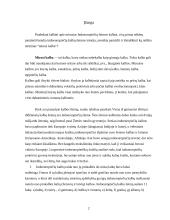