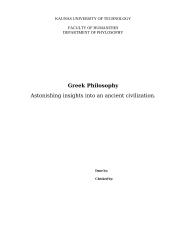 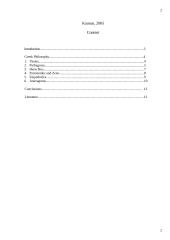 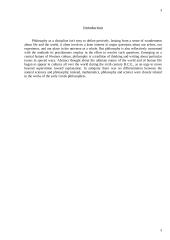 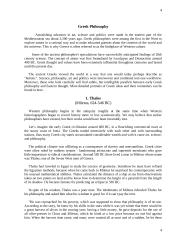 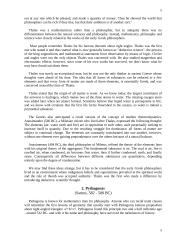 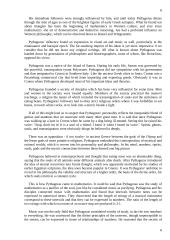 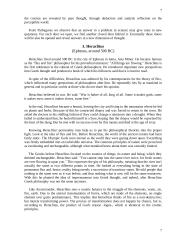 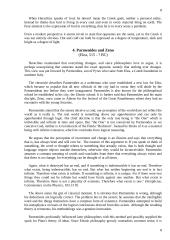 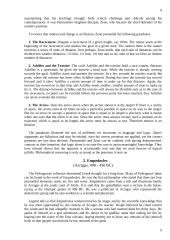 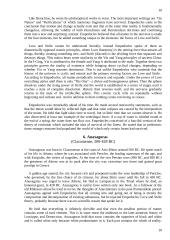 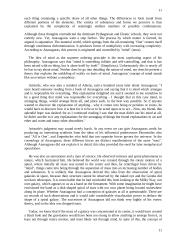 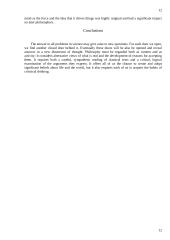 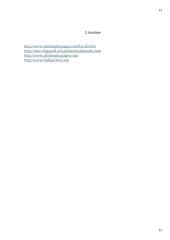 Astonishing insights into an ancient civilization.
Greek Philosophy 4
1. Thales 4
2. Pythagoras 5
3. Heraclitus 7
4. Parmenides and Zeno 8
5. Empedocles 9
6. Anaxagoras 10
Conclusions 12
Literature ..13
Introduction
Philosophy as a discipline isn't easy to define precisely. Issuing from a sense of wonderment about life and the world, it often involves a keen interest in major questions about our selves, our experience, and our place in the universe as a whole. But philosophy is also reflectively concerned with the methods its practitioners employ in the effort to resolve such questions. Emerging as a central feature of Western culture, philosophy is a tradition of thinking and writing about particular issues in special ways. Abstract thought about the ultimate nature of the world and of human life began to appear in cultures all over the world during the sixth century B.C.E., as an urge to move beyond superstition toward explanation. In antiquity there was no differentiation between the natural sciences and philosophy; instead, mathematics, philosophy and science were closely related in the works of the early Greek philosophers.
Greek Philosophy
Astonishing advances in art, science and politics were made in the eastern part of the Mediterranean sea about 2,500 years ago. Greek philosophers were among the first in the West to explore nature in a rational way and to make educated guesses about the creation of the world and the universe. This is why Greece is often referred to as the birthplace of Western culture.
Some of the ancient philosopher's speculations have successfully anticipated findings of 20th century science. The concept of atoms was first formulated by Leucippus and Democritus around 400 BC. Greek thought and values have been extremely influential throughout centuries and lasted until the present day.
The ancient Greeks viewed the world in a way that one would today perhaps describe as "holistic". Science, philosophy, art and politics...