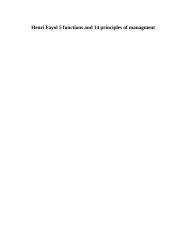 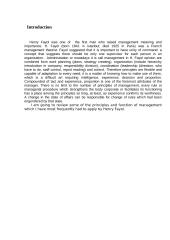 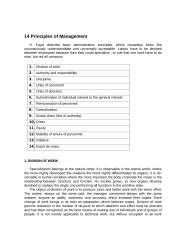 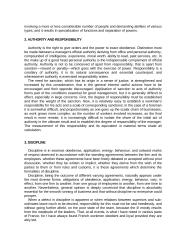 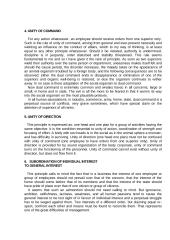 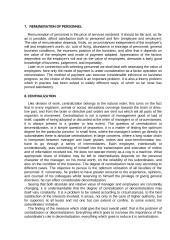 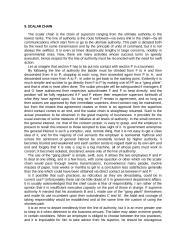 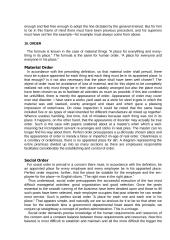 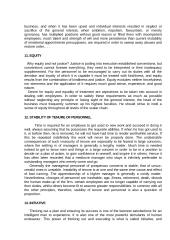 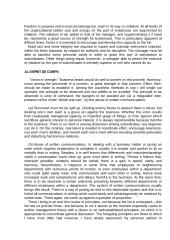 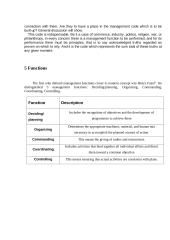 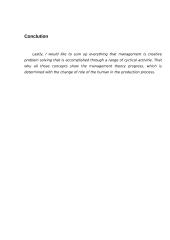 Henry Fayol was one of the first man who raised management meaning and importance. H. Fayol (born 1841 in Istanbul; died 1925 in Paris) was a French management theorist. Fayol suggested that it is important to have unity of command: a concept that suggests there should be only one supervisor for each person in an organization. Administration or nowadays it is call management in H. Fayol opinion are combined from work planning (plans, strategy creating), organization (include hierarchy introduction in company, responsibility division), coordination (leadership (direction, who have to do, staff control, report reading) and control. Therefore principles are flexible and capable of adaptation to every need; it is a matter of knowing how to make use of them, which is a difficult art requiring in­telligence, experience, decision and pro­portion. Compounded of tact and experi­ence, proportion is one of the foremost attributes of the manager. There is no limit to the number of principles of manage­ment, every rule or managerial procedure which strengthens the body corporate or fa­cilitates its functioning has a place among the principles so long, at least, as experi­ence confirms its worthiness. A change in the state of affairs can be responsible for change of rules which had been engendered by that state.
I am going to review some of the prin­ciples and function of management which I have most fre­quently had to apply by Henry Fayol.
H. Fayol describe basic administration principles, which nowadays looks like unconsciously understandable and universally acceptable. Labour have to be devided between employees because then they could specialize , or rule that one work have to do man, but not all company.
1.
Division of work.
2.
Authority and responsibility.
3.
Discipline.
4.
Unity of command.
5.
Unity of direction.
6.
Subordination of individual interest to the general interest.
7.
Remuneration of personnel.
8.
Centralization.
9.
Scalar chain (line of authority).
10.
Order.
11.
Equity.
12.
Stability of tenure of personnel.
13.
Initiative.
14.
Esprit de corps.
1. DIVISION OF WORK
Specialization belongs... 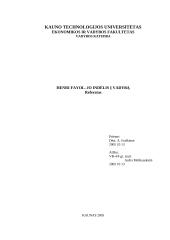 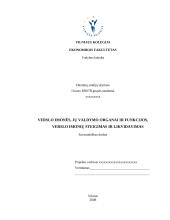 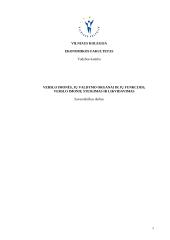