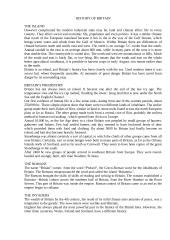 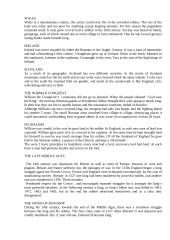 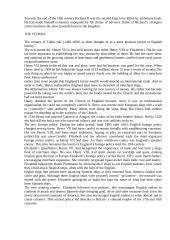 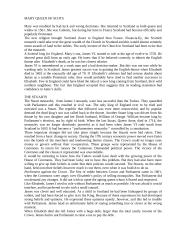 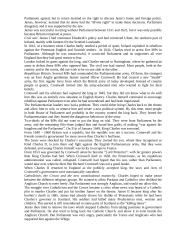 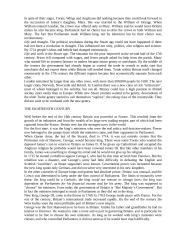 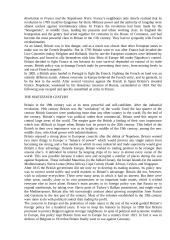 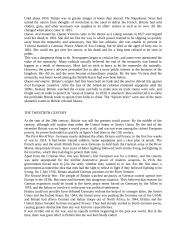 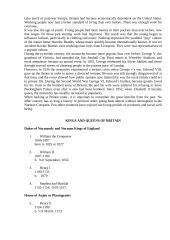 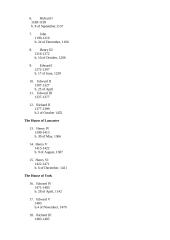 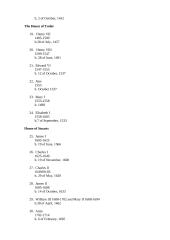 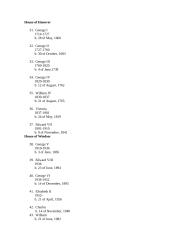 However complicated the modern industrial state may be, land and climate affect life in every country. They affect social and economic life, population and even politics. It has a milder climate than much of the European mainland because it lies in the in the way of the Gulf Stream, which brings warm water and winds from the Gulf of Mexico. Within Britain there are differences of climate between north and south, east and west. The north is on average 5 C cooler than the south. Annual rainfall in the east is on average about 600 mm, while in many parts of the west it is more than double that. The countryside is varied also. The north and west are mountainous or hilly. Much of the south and east is fairly flat, or low-lying. His means that the south and east on the whole better agricultural conditions, it is possible to harvest crops in early August, two monts earlier than in the north.
Britain is an island, and Britain‘s history has been closely with the sea. Until modern times it was across lnd, where frequently unusable. At moments of great danger Britain has been saved from danger by its surrounding seas.
Britain has not always been an island. It became one after the end of the last ice age. The temperature rose and the ice cap melted, flooding the lower- lying land that is now under the North Sea and the English Channel.
Out first evidence of human life is a few stone tools, dating from one of the warmer periods, about 250.000 bc. These simple objects show that there were two different kinds of inhabitant. The earlier group made their tools flakes of flint, similar in kind to stone tools found across the north European plain as far as Russia. The other group...