Web 2.0 social internet and social change. How web can make a difference 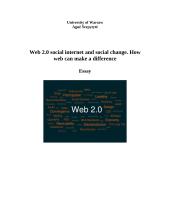 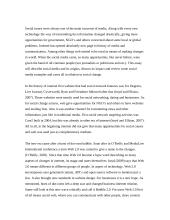 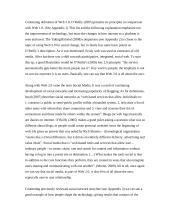 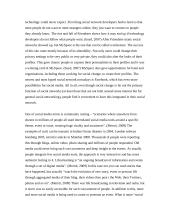 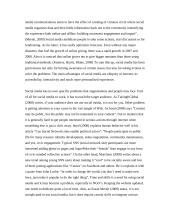 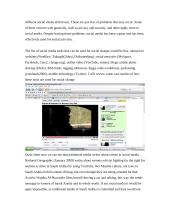 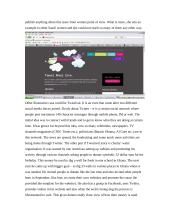 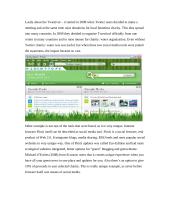 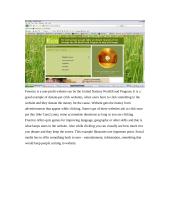 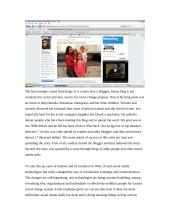 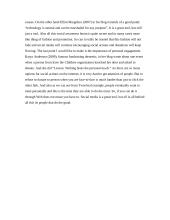 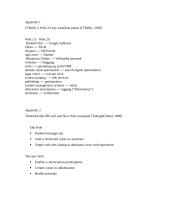 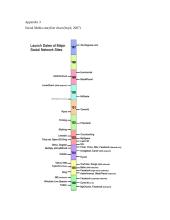 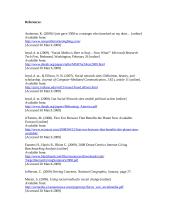 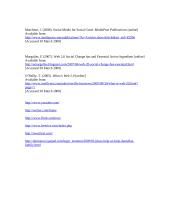 Social issues were always one of the main concerns of media. Along with every new technology the way of transmitting the information changed drastically, giving more opportunities for government, NGO’s and others concerned about some local or global problems. Internet has opened absolutely new page in history of media and communication. Among other things web started to be used as means of making changes in world. When the social media came, so many opportunities, like never before, were given the hand of all common people (not journalists or politicians and etc.). This essay will describe social media and its origins, discuss its impact and review some social media examples and cases all in relation to social change.
In the history of internet first website that had social network features was Six Degrees, Live Journal, Cyverworld, Ryze and Friendster followed after that (boyd and Ellsion, 2007). Those websites were mostly used for social networking, dating and businesses. As for social change actions, web gave opportunities for NGO’s and others to have websites and mailing lists. Also it was another channel for transmitting news and other information, just like in traditional media. First social network targeting activists was Care2 built in 2004, but this was already in other era of internet (boyd and Ellison, 2007). All in all, in the beginning internet did not give that many opportunities for social causes and web was used just as complimentary medium.
The new era came after a burst of dot-com bubble. Soon after in O’Reilly and MediaLive International conference a term Web 2.0 was coined to give a name to the changes. (O’Reilly, 2005) Since that time Web 2.0 became a hype word describing so many aspects of changes in internet, its usage and users themselves. boyd (2009) says that Web 2.0 means different to different...