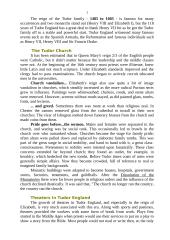 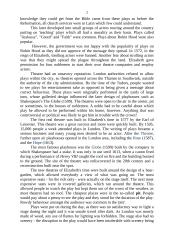 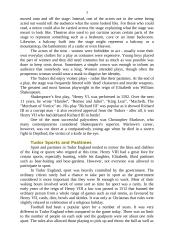 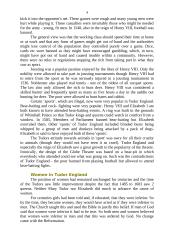 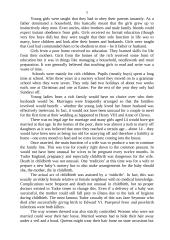 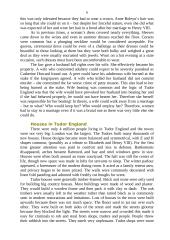 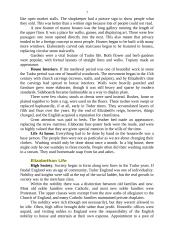 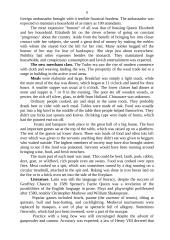 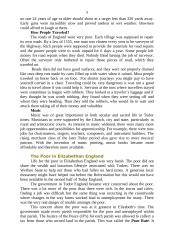 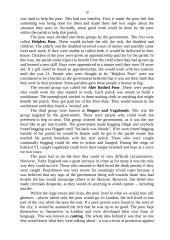 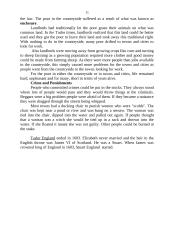 ﻿ The reign of the Tudor family - 1485 to 1603 - is famous for many occurrences and two monarchs stand out (Henry VIII and Elizabeth I), but the 118 years of Tudor England has a great deal to thank Henry VII for as he got the Tudor family off to a stable and powerful start. Tudor England witnessed many famous events such as the Spanish Armada, the Reformation and famous individuals such as Henry VII, Henry VIII and Sir Francis Drake.
It has been estimated that in Queen Mary's reign 2/3 of the English people were Catholic, but it didn't matter because the leadership and the middle classes were not. At the beginning of the 16th century most priests were illiterate, knew little Latin and not much scripture. Under Elizabeth standards improved and the clergy had to pass examinations. The church began to actively recruit educated men in the universities.
Church vandalism... Elizabeth's reign also saw quite a bit of image vandalism in churches, which steadily increased as the more radical Puritan sects grew in influence. Paintings were whitewashed; chalices, roods, and stone altars were removed. However, screens without roods stayed, as did painted glass, tombs, fonts, and lecterns.
... and greed. Sometimes there was more at work than religious zeal. In Chester the canons removed glass from the cathedral to install in their own churches. The vicar of Islington melted down funerary brasses from the church and made coins from them.
Pride goes before...the sermon. Males and females were separated in the church, and seating was by social rank. This occasionally led to brawls in the church over who outranked whom. Churches became the stage for family pride; often altars were pulled down and replaced by elaborate family tombs. This was part of the great surge in social mobility, and hand in...

Japanese in Brazil: From Meiji to modern times 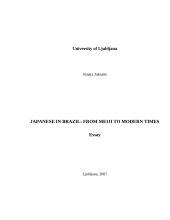