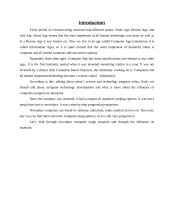 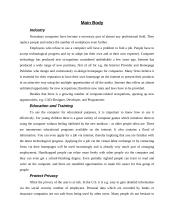 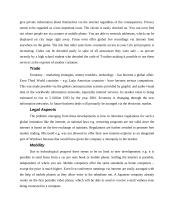 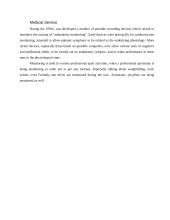 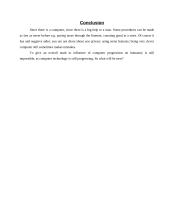 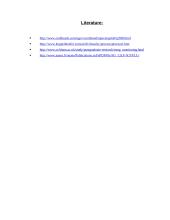 Every period of a human being existence had different names: Stone Age, Bronze Age, and Iron Age. Stone Age means that the main implement of all human technology was stone, as well as in a Bronze Age it was bronze etc. Now we live in an age called Computer Age (sometimes it is called Information Age), so it is quite normal that the main implement of humanity today is computer and all related computer add-ons and its options.
Separately from other ages, Computer Age has some specifications non-related to any other ages. It is the first humanity period when it was invented something similar to a man. It was not invented by a chance (like Columbus found America), but insistently working on it. Computers and all related equipment/technology become a science called – Informatics.
According to this, talking about today’s science and technology progress today, firstly we should talk about computer technology development and what is more about the influence of computers progress on humanity.
Since the computer was invented, it had occupied all mankind working spheres. It was not a jump from zero to nowadays. It was a step-by-step progressing expansion.
Nowadays computers are found in: industry, education, trade, medical service etc. But every day you can find more and more computer using spheres, as it is still very progressive.
Let’s look through nowadays computer usage situation and through the influence on mankind.
Nowadays computers have become a necessary part of almost any professional field. They replace people and reduce the number of workplaces even further.
Employees who refuse to use a computer will have a problem to find a job. People have to accept technological progress and try to adapt (on their own and at their own expense). Computer technology has produced new occupations considered unthinkable a few years ago. Internet has produced a wide... 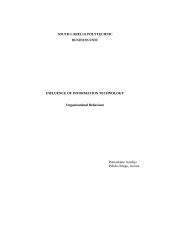