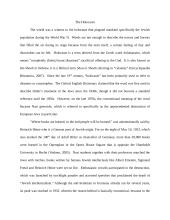 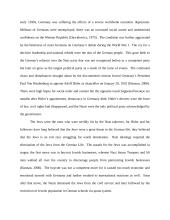 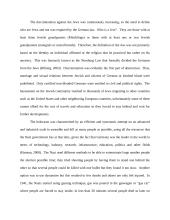 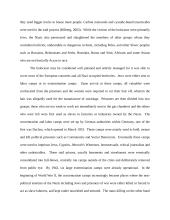 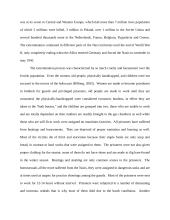 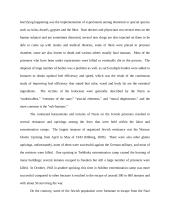 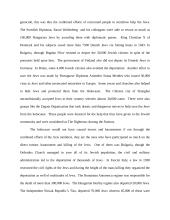 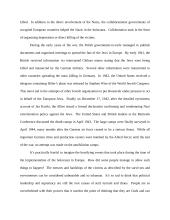 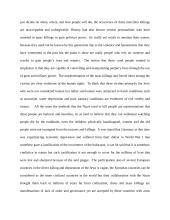 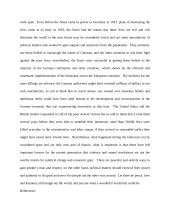 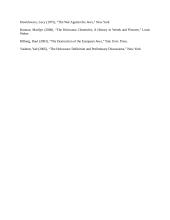 The world was a witness to the holocaust that plagued mankind specifically the Jewish population during the World War II. Words are not enough to describe the terrors and horrors that filled the air during its reign because from the term itself, a certain feeling of fear and discomfort can be felt. Holocaust is a term derived from the Greek word holokauston, which means “completely (holos) burnt (kauston)” sacrificial offering to the God. It is also known as Ha-Shoah in Hebrew, it is a biblical term Shoa or Shoah referring to “calamity” (Encyclopaedia Britannica, 2007). Since the late 19th century, “holocaust” has been primarily used to refer to disasters or catastrophes. The Oxford English Dictionary claimed that the word was first used to describe Hitler’s treatment of the Jews since the 1940s, though it did not become a standard reference until the 1950s. However, on the late 1970s, the conventional meaning of the word became Nazi genocide, which is referred to specifically as the unprecedented destruction of European Jews in particular.
“Where books are burned, in the end people will be burned,” was unintentionally said by Heinrich Heine who is a German poet of Jewish origin. For on the night of May 10, 1933, which also marked the 100th day of Adolf Hitler as chancellor of Germany, more than 20,000 books were burned in the Opernplatz or the Opera House Square that is opposite the Humboldt University in Berlin (Vashem, 2005). Nazi students together with their professors marched the town with torches, books written by famous Jewish intellectuals like Albert Einstein, Sigmund Freud and Heinrich Heine were set on fire. Enthusiastic crowds participated in the destruction, which was launched by torchlight parades and accented speeches that proclaimed the death of “Jewish intellectualism.” Although the anti-Semitism in Germany already ran for several...