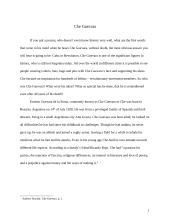 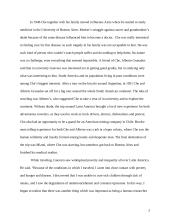 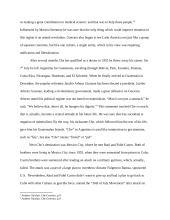 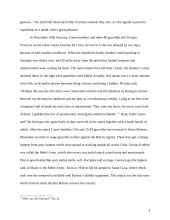 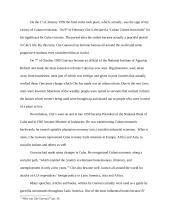 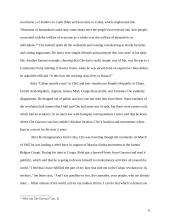 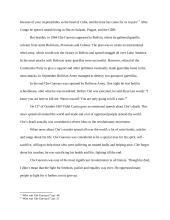 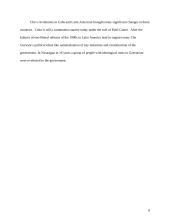 In 1946 Che together with his family moved to Buenos Aires where he started to study medicine in the University of Buenos Aires. Mother’s struggle against cancer and grandmother’s death because of the same disease influenced him to become a doctor. Che was really interested in finding cure for this disease; as such tragedy in his family was not acceptable to him. He was such kind of person who couldn’t watch people suffer and do nothing to help them; his nature was to challenge, even everything that seemed impossible. A friend of Che, Alberto Granados said that in university Guevara was interested not in getting good grades, but in studying only what was interesting to him. South America and its population living in poor conditions were among Che’s biggest interests. After a tour on the bicycle around Argentina, in 1951 Che and Alberto Granados set off for a big tour around the whole South American continent. The idea of traveling was Alberto’s, who suggested Che to take a year of in university and to explore the continent. Without doubt, the trip around Latin America brought a lot of new experience for both adventurous travelers, as they used to work as truck drivers, doctors, dishwashers and porters; Che also had an opportunity to be a guard for an American mining company in Chile. But the most telling experience for both Che and Alberto was a job in a leper colony, where Che saw the human solidarity and loyalty formed among lonely and desperate man. The final destination of the trip was Miami, where Che was starving, but somehow got back to Buenos Aires and finished his medical studies.
While traveling, Guevara saw widespread poverty and inequality all over Latin America. He said, “Because of the conditions in which I traveled, I came...