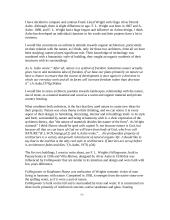 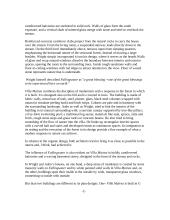 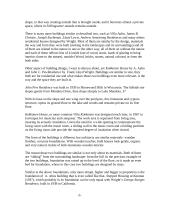 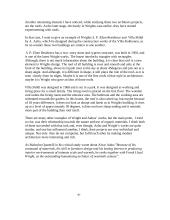 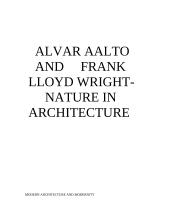 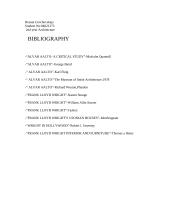 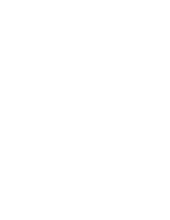 ﻿I have decided to compare and contrast Frank Lloyd Wright with Hugo Alvar Henrik Aalto. Although, there is slight difference in age- F. L. Wright was born in 1867 and A. Aalto- 1898, and F. L. Wright had a huge impact and influence on Aaltos design, I think Aalto has developed an individual character in his works and their projects have a lot in common.
I would like concentrate on architects attitude towards organic architecture, particularly on their relation with the nature, as I think, only for those two architects, from all we have been studying, nature played significant role. Their knowledge of technology was combined with a humanistic style of building, they sought an organic synthesis of their structures with its surroundings.
I would like to stress architects position towards landscapes, relationship with the nature, use of stone, as a natural material and wood as a warm and organic material and private country housing.
The firs two buildings, I want to write about, are F. L. Wrights Fallingwater, built in Pennsylvania in 1936 and Villa Mairea, designed by Alvar Aalto in 1938 that was influenced by Fallingwater that are similar in its intention and design and were built with few years difference.
Fallingwater or Kaufmann Hause was realization of Wrights romantic vision of man living in harmony with nature. Completed in 1938, it emerges from the native stone over the spilling water, as if it were a part of nature.
exposure, and a vertical shaft of mitered glass merge with stone and steel to overlook the stream.
Reinforced-concrete cantilever slabs project from the natural rocks to carry the house
over the stream. From the living room, a suspended stairway leads directly down to the stream. On the third level immediately above, terraces open from sleeping quarters, emphasizing the horizontal nature of the structural forms. Instead of... 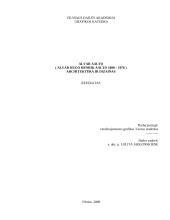 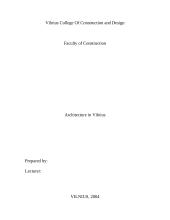