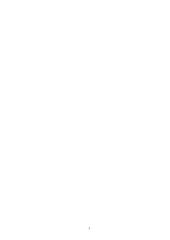 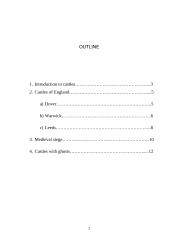 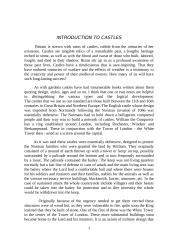 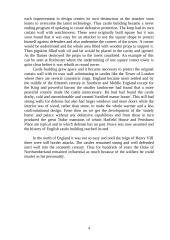 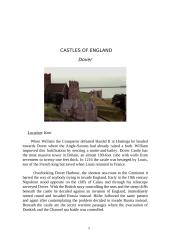 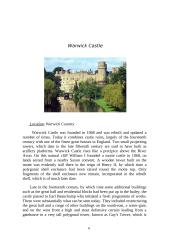 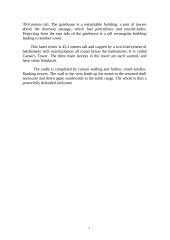 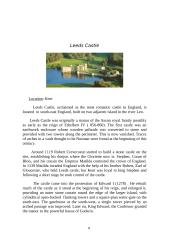 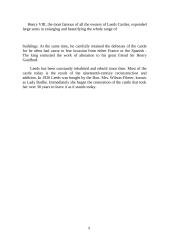 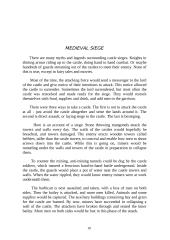 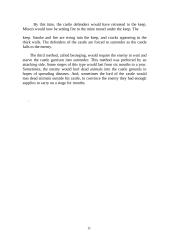 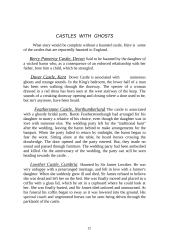 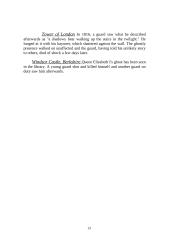 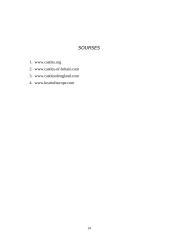 Britain is strewn with ruins of castles, rubble from the centuries of her existence. Castles are tangible relics of a remarkable past, a lengthy heritage etched in stone, as well as with the blood and sweat of those who built, labored, fought, and died in their shadow. Ruins stir up in us a profound awareness of those past lives. Castles have a timelessness that is awe-inspiring. That they have endured centuries of warfare and the effects of weather is a testimony to the creativity and power of their medieval owners. How many of us will have such long-lasting success?
As with gardens castles have had innumerable books written about them quoting design, styles, ages and so on. I think that one or two notes are helpful in distinguishing the various types and the logical development.
The castles that we use as our standard are those built between the 11th and 16th centuries in Great Britain and Northern Europe. The English castle whose design was imported from Normandy following the Norman invasion of 1066 was essentially defensive. The Normans had to hold down a belligerent conquered people and their way was to build a network of castles. William the Conqueror has a ring established around London, including Rochester, Windsor and Berkampstead. These in conjunction with the Tower of London - the White Tower then - acted as a screen around the capital.
As it was said these castles were essentially defensive, designed to protect the Norman families who were granted the land by William. They originally consisted of a mound of earth thrown up with a tower or 'keep' on top, possibly surrounded by a palisade around the bottom and in turn frequently surrounded by a moat. The palisade contained the bailey. The keep was not living quarters normally but a last line of...