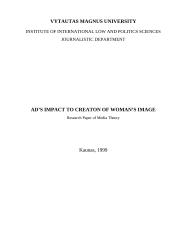 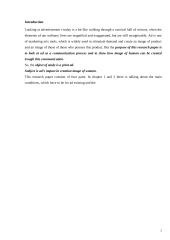 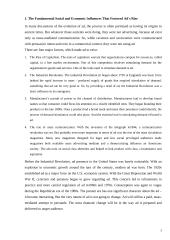 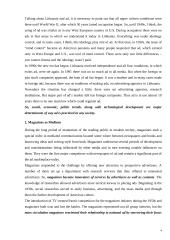 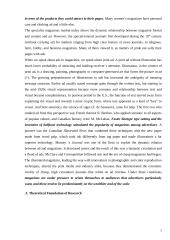 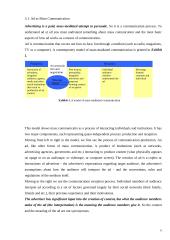 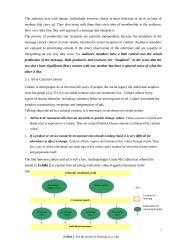 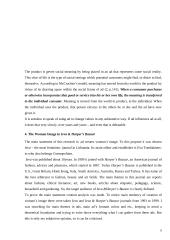 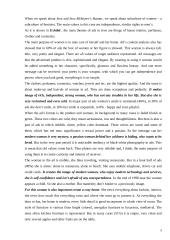 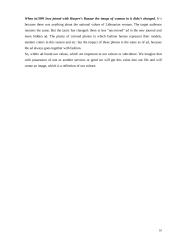 Looking at advertisement s today is a bit like walking through a carnival hall of mirrors, when the elements of our ordinary lives are magnified and exaggerated, but are still recognizable. Ad is one of marketing mix tools, which is widely used to stimulate demand and create an image of product and an image of those of those who possess this product. But the purpose of this research paper is to look at ad as a communication process and to show how image of human can be created trough this communication.
So, the object of study is a print ad.
Subject is ad’s impact in creation image of woman.
This research paper consists of four parts. In chapter 1 and 2 there is talking about the main conditions, which have to be for ad existing and the
1. The Fundamental Social and Economic Influences That Fostered Ad's Rise
In many discussions of the evolution of ad, the process is often portrayed as having its origins in ancient times. But whatever those ancients were doing, they were not advertising, because ad exist only as mass-mediated communication. So, while cavemen and cavewomen were communicated with persuasive intent and even in a commercial context, they were not using ad.
There are four major factors, which made ad to exist:
1. The Rise of Capitalism. The tents of capitalism warrant that organizations compete for resources, called capital, in a free market environment. Part of this competition involves stimulating demand for the organization's goods and services. One of the tools used to stimulate demand is ad.
2. The Industrial Revolution. The industrial Revolution (it began about 1750 in England) was basic force behind the rapid increase in mass - produced supply of goods that required stimulation of demand, something that ad can be very good at. So, by providing a need of ad,...

People separated from loved ones and work due to potential illness have a negative psychological impact. 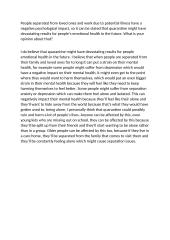 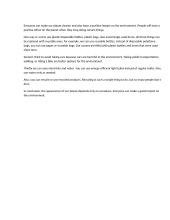 Impact of smartphones on the young generation 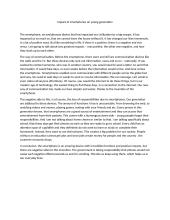 Traditional image of the family in Britain and the USA 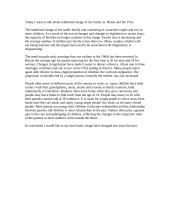