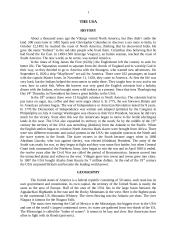 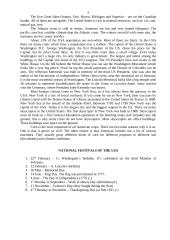 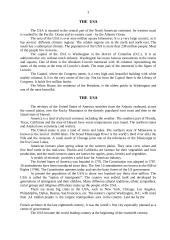 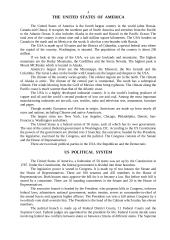 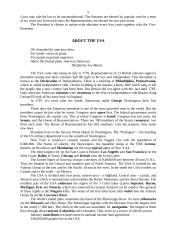 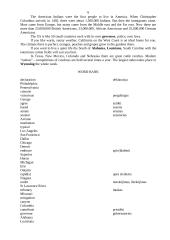 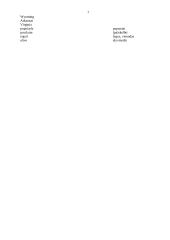 About a thousand years ago the Vikings visited North America, but they didn’t settle the land. 500 years later in 1492 Spain sent Christopher Columbus to discover a sea route to India. In October 12,1492 he reached the coast of North America, thinking that he discovered India. He gave the name “Indians” to the red-skin people who lived there. Columbus dies believing that he had found the Far East. In 1499-1500 Amerigo Vespucci, an Italian seaman, reached the coast of South America. The new world, as he wrote, was named America.
In the times of King James the First (1620y.) the Englishmen left the country to seek for better life. The Separatists wanted to separate from the church of England and to worship God in their way, so they decided to go to America with the Strangers, who wanted new adventures. On September 6, 1620 a ship “Mayflower” set sail for America. There were 102 passengers on board with the captain Master Jones. In November 11, 1620, they came to America. At first the life was very hard, but the Indians helped the newcomers to settle there. They taught how to sow and to eat corn, how to catch fish. When the harvest was very good the English colonists had a holiday dinner with the Indians, who brought some wild turkeys as a present. Since that time Thanksgiving Day (4th Thursday in November) has been a great holiday in the USA.
In the 18th century there were 13 English colonies in North America. The colonists had to pay taxes on sugar, tea, coffee and they were angry about it. In 1775, the war between Britain and its American colonies began. The war of Independence or American Revolution lasted for 8 years. In 1776 the Declaration of Independence was written and adopted (priimta)...