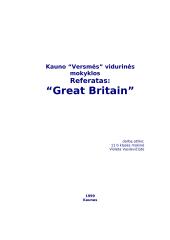 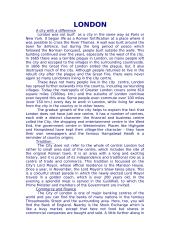 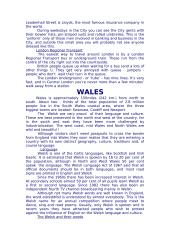 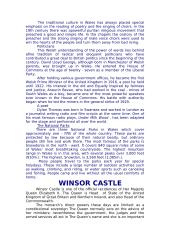 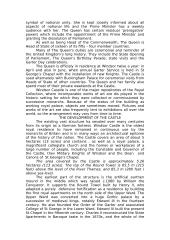 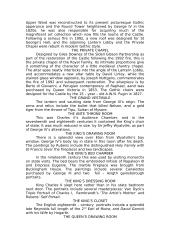 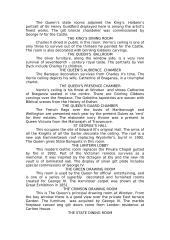 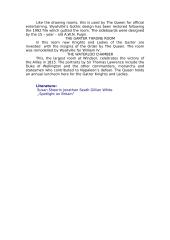 London was not built as a city in the same way as Paris or New York. It began life as a Roman fortification at a place where it was possible to cross the River Thames. A wall was built around the town for defence, but during the long period of peace which followed the Norman Conquest, people built outside the walls. This building continued over the years, especially to the west of the city. In 1665 there was a terrible plague in London, so many people left the city and escaped to the villages in the surrounding countryside. In 1666 the Great Fire of London ended the plague, but it also destroyed much of the city. Although people returned to live in the rebuilt city after the plague and the Great Fire, there were never again so many Londoners living in the city centre.
These days not many people live in the city centre, London has spread further outwards into the country, including surrounding villages. Today the metropolis of Greater London covers some 610 square miles (1580sq. km.) and the suburbs of London continue even beyond this area. Some people even commute over 100 miles (over 150 km.) every day to work in London, while living far away from the city in the country or in other towns.
The gradual growth of the city helps to explain the fact that London does not have just one centre, it has a number of centres, each with a distinct character: the financial and business centre called the City, the shopping and entertainment centre in the West End, the government centre in Westminster. Places like Highgate and Hampstead have kept their village-like character - they have their own newspapers and the famous Hampstead Heath is a reminder of country origins.
Tradition
The City does not refer to... 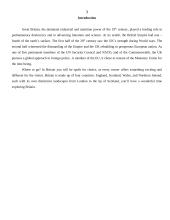 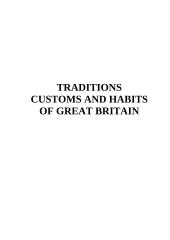 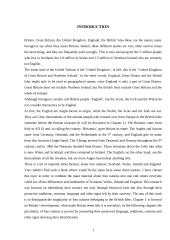 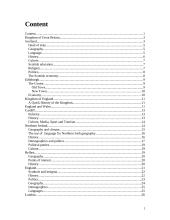